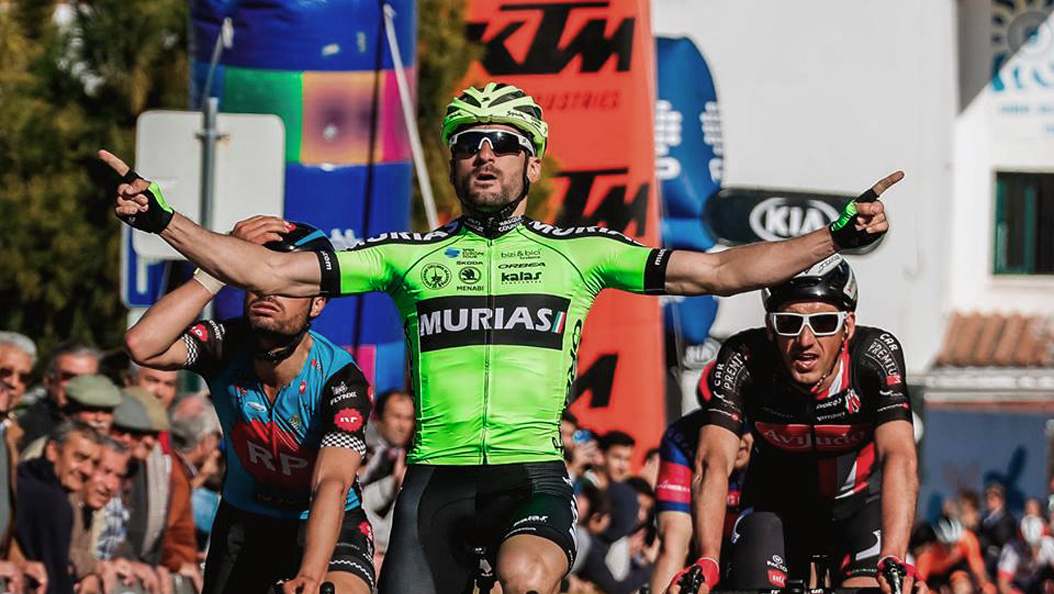 After a historic 2018 for Euskadi-Murias, the counter was reset for the Basque team. The demanding world of professional sports has no memory, and the successes of the past must be reaffirmed every new season. At the Vuelta al Alentejo, one of the most venerable races on the European circuit, Enrique Sanz managed to refresh the memory of cycling fans, and at the same time spoil them, by earning the first victory of the season for Euskadi-Murias.

In the first stage of the Vuelta al Alentejo, the Euskadi-Murias team came away with its share of prizes. This is not the same team that won its first professional victory in the Portuguese tour in 2016.Now it’s up to them to lead the way, to energise the race…but also to win it. To dominate. The team led by Jon Odriozola worked to force a sprint at the end of the stage. That’s where one of their fastest men, Enrique Sanz, was able to culminate the team’s work: “We had intended to try to end in a sprint, and the team worked hard to make it happen. The team has done really well, and I was able to top it off. Every day is an opportunity, and we have to try to keep winning.” 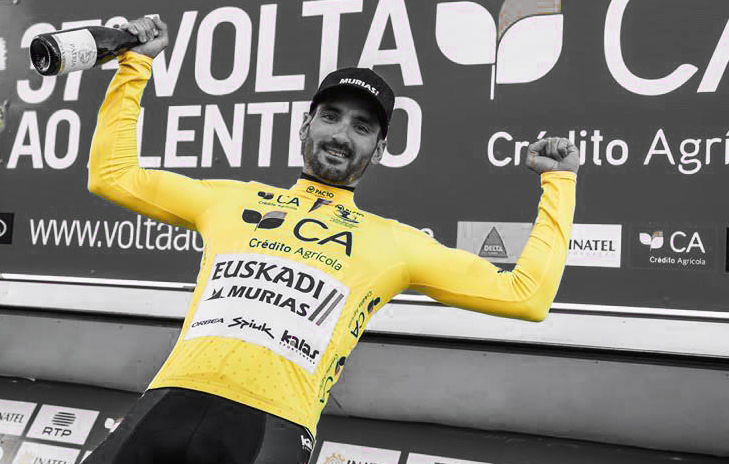 The victory by Euskadi-Murias lets Jon Odriozola’s pupils explore the year at a little more leisurely pace. They’ve laid the foundation so that 2019 will be another very successful year. Their task is to consolidate the project and maintain the status they have earned, which is sure to open doors to other great victories that they can aspire to, such as the Giro or the Tour.